This time he used less budget, but more power on the songs. Berell, produces the whole album and has worked closely with Donnie ”Thumper” Hill, Berell’s, right-hand together with the singer and mixing engineer has not left any doubts to grumble. The sound is clear and striking. The tracks are well made, and it has another sound, a more mature touch, a deeper aspect, and it sounds great! Any super fanboy of guitar shredder who likes fast and slow arpeggios will not be disappointed. The work schedule of the album and the drums are completed. It has gone through many different options, but they are now recorded. With a shorter amount of time, in the end, Sammy changed the settings. A few studios and people have been involved with the album, and finally, the mix can proceed from all the delays. The guitar solos are done in Stockholm, Sweden, and they sound amazing. I think people will really like this album because it is the best one so far. The plan is to release 3, each album with 4-5 tracks under the same albums this year. Because of the circumstances, there will be more to come soon.

Unfortunately, due to the effects of the Coronavirus, and it’s rapid spread across the World. Sammy, cannot predict when the new album will be released. The fact that the music industry is on hold and  So is Sammy.  We can only hope that conditions will allow us to finish, and release it sometime this year. Sammy will update things as they unfold. Thank you Rockers, for your support, and patients! as it looks now,

HYDRA  Demo test! one of the tracks. That will be out in full version on Patreon ReverbNation 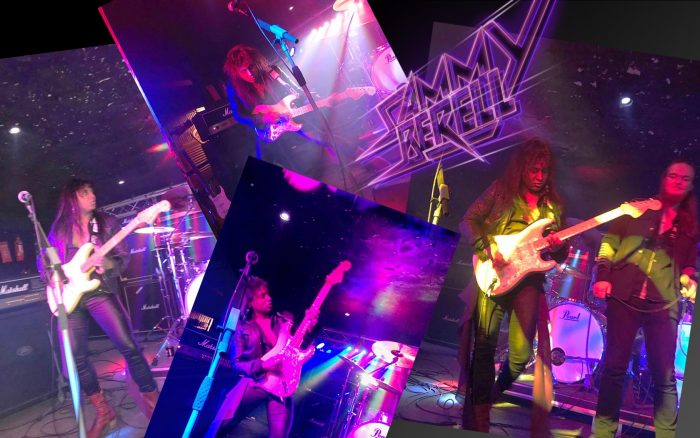 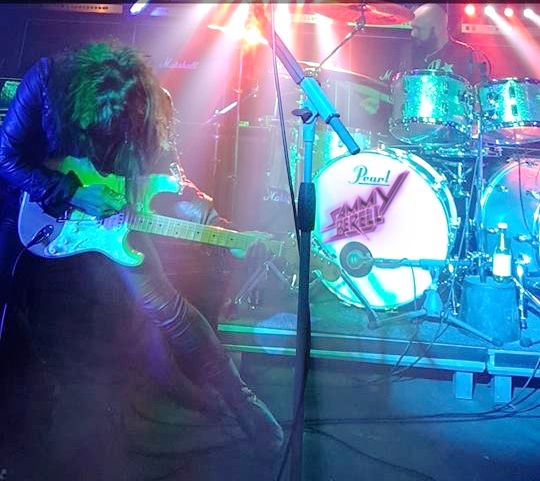