The mix is done  by his old time friend. MartinSweet
Guitarist (crashdiet)  We worked  along time  to get it right  and its when good .
Its  have ben. some wt. differently .Just because  the time aspect  .And the jump between the years  thats been. been apart form were I started .Early  early 2018/ late 19  .With 130 demos or more I can’t remember exactly .But it was a lot . I felt the need  at that point to get them out. And bang  covid  came  like astride form the sky. And allt was on ice An I mean  nobody , really , no body did know a shit from now on. .So eventually things  started to move on,, .The work continued . I had a lot of tracks that I had  work on and some of them was done .some was just in the start .. I had new old ides that was  like a puzzel . I often look over things  and go back and forth with several projects  , And  one day the  Label  called  me. ,, Saying  !  , hey u gone put something ,,out soon? ??  Ofc I  said,  so I sened over. some tracks,  But they,, just didn’t wt to release them at that point ,  they was not solid. at the time ” those songs  And so few gimme some more ides.. they siad .” . So I added  some  Instrumental ones ,Four new, one  a track that was recored. for  Passion that never came out.That I fixed up.  So the sound can be somewhat lite different,a Tricky thing to deal with.  old  recording. Amps drums and all..but damn good tracks, Martin had a hell to work with,. but he is a Work horse  good old Penutbutter  jelly sandwich right !
..But   It’s a new sound , And I am very pleased with the results. ,, ..its a raw more  clear .  it’s the best I have done I think.
And  I am pretty sure you guy’s gonna like it too.
More info about the new album, Coming up soon.. Rock on 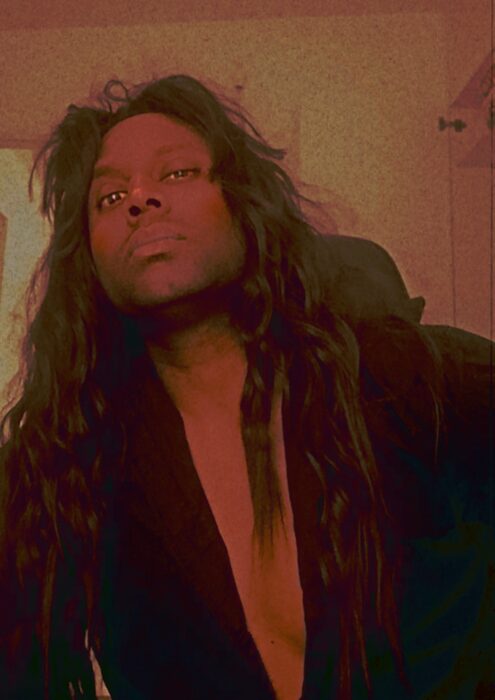 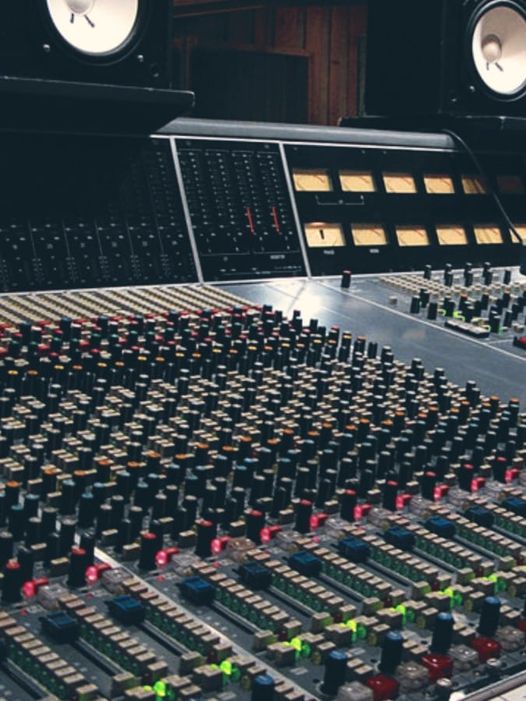 Winter have a strong grip around sweden .In te start of 2021  Sammy  did  several of impressive. Instrumental tracks taking new  and old ones ,And brought  then up to light .They would be cover the Brand-new album with a powerful punch.., Songs  are  more shaped and work on . And more thoughtful ones .Then Passion, The sound have been shaped over  long time. And more intense in sessions crated like a forged sword , with a pure purpose .The singer have a central mening on this one, a swell. and have done a hell of a jobb and.. I am very grateful for that .
The cold wether. that we often have up here in the north.Have always been benefiting the work. You come to a darker senes often this time of year a more  creative state of mind ..
In short words. this album have a more aggressive deeper more realistic tone than Passion.. if u like passion you will love this one I am pretty sure of 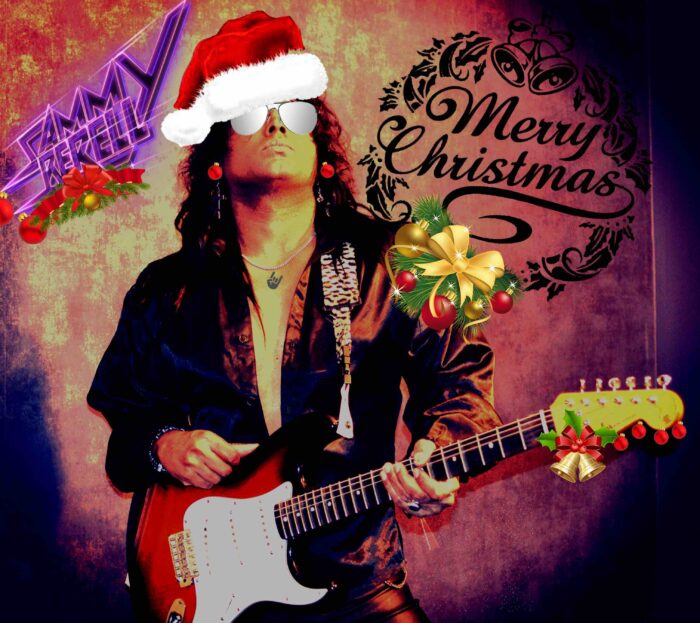 Sammy have had a. problematic year. with a lot of incidents and backlashes personal  and  planing  releases  .. as well like many more in the industry ..just many things  that have .Not turned  out  great ..But we do our best
Sammy have many plans going on almost tow albums waiting  on to be released. As well many many more Demos and instrumental things .. In the spring of 2020 Sammy recored. around 17 melodic tracks. and few ides .one of them was Wheel of fortune .The demo you guys heard for free. perhaps  its will be more  if you guys like it   Wt to Expect 2021 if  gods will be with us,  a New album full Done . not released and another started. here in late summer, not too  forget The singel Dystopia that will be out for all. Together with. Hydra treasures .. and  many  more
Hope you guys will have great coming year  2021. were every you guys live.
and. Rock ON don’t forget to help me get out with the music Passion Dreams  . And all that put out
Thanks you all fans and suporters, Always grateful

The track is  raw  Not mixed.

and  its been played and turn upside down many times .It was recored earlier  this year with many many other tracks,
I decided .To put it out. Its a great song. Leave a comment down below .Cheers !

The legendary guitarist that inspired so many 1000 and 1000 guitar players all over the world. over many decades  There is  so many words that can be said here.

He was A pioner and and innovator  at his  work . His music and technical skill was beyond  wt world had ever seen .at the time

he inspire so many great guitar players as well musicians Including me his name will be in the history forever as well the music,

.My first encounter with  VanHalen.  Was  when I was 6 years old.My cousins’ had a band. and was playing their music as well on tape I was hocked .

it was so musical it was mind blowing  and took me on a long journey to this day he was my first ever. idol for guitar players, I had my room with Eddie  Posters.

it was his style how was the  stuff at that time .. I Personally want to thanks you so. very much for all you have been given us and me,  on earth. Ur legacy will live for ever ..

..All fans. and ppl how relate to this, Very tragic news. its a huge lost to the world .. and most of all to his family

/bless u and R.I.P Eddie Van Halen A true Legend .. 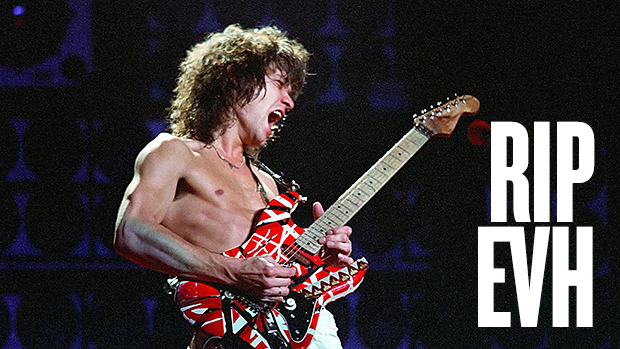 DYSTOPIA! teaser … If u like the track .Don’t hesitate to get the whole track.  Link down below

I am truly humbled for all Support.   If you really like my music. And want to be part of unique check out my Patreon..for a small payment  you get access to The track that’s out  come ! and join in. Thank you  rockers !/S 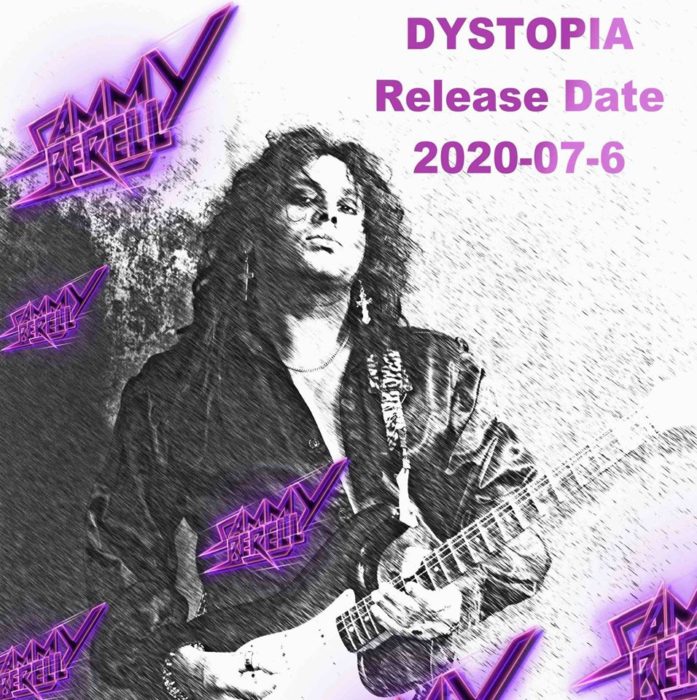 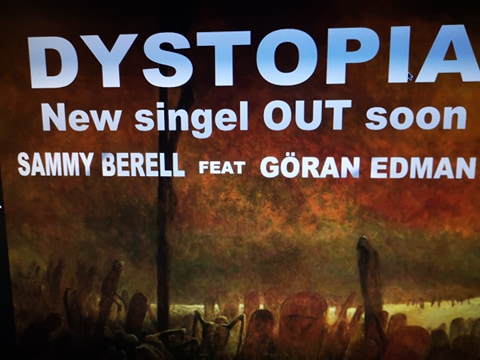